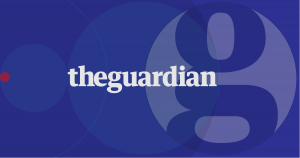 This is a new piece that I wrote for the Guardian family section. It’s based on a photo that gets a mention in The Day That Went Missing, but the book wasn’t the time or place for the full story of what that photo demonstrated or made me feel. 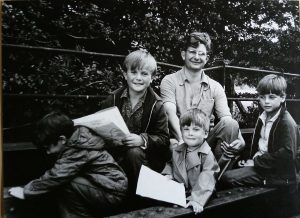 ‘For most of my life, and I’m 50 now, one piece of information about my brother had blocked all others. “Dead” became the barrier; a restraining wall.

Nicky’s deadness became his defining characteristic, although he must have had others: he was nine when he drowned. I was 11, his closest brother by age, but to contain the grief I had dismissed his character as provisional. He was a child. Now he was dead. Nothing more to see here.

… full piece continues at the Guardian