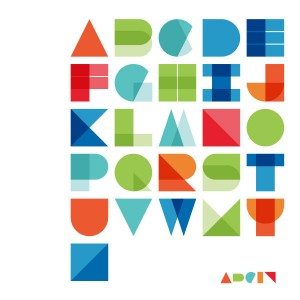 Aoccdrnig to rscheearch at Cmabrigde Uinervtisy, it deosn’t mttaer in waht oredr the ltteers in a wrod are, the olny iprmoetnt tihng is taht the frist and lsat ltteer be at the rghit pclae. The rset can be a toatl mses and you can sitll raed it wouthit porbelm. Tihs is bcuseae the huamn mnid deos not raed ervey lteter by istlef, but the wrod as a wlohe.

As well may be, but the name of Cambridge is not to be taken lightly. There’s an excellent article here from the Cognition and Brain Sciences Unit in Cambridge that identifies this text as a 2003 internet meme, unrelated to any published research carried out in Cambridge. The Brain Sciences people elegantly set out the limits of understanding of scrambled words, and why the words above are easier to decode than, for example:

However, the original meme came back to me when I had to think of a few words to say at the book launch for Acts of the Assassins. I wanted to explain how the novel can take place concurrently in the past and the present, yet still be understood and read as a thriller. The device works, I think, because fiction is an elastic medium. As long as certain essential requirements are in place, fiction can be stretched this way and that and the story won’t collapse.

Just as the Cmabrigde rscheearch meme demonstrates that in some cases a reader only needs the first and last letter of individual words, so the equivalent of these anchoring letters can be worked out for the structure of a story. Once those central pillars are in place (which may be easier in a recognisable genre like a police procedural), a novelist can have fun with the seemingly redundant bits of in-betweening narrative.

That’s my theory. I’m going to ask Cambridge to look into it.

*A doctor has admitted the manslaughter of a teenage cancer patient who died after a hospital drug blunder.