What the NHS did to me 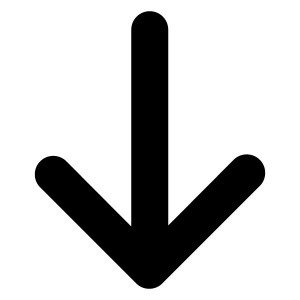 This is what they did.  On the day of the operation a nurse arrived wielding a big black felt-tip pen.  She daubed a large arrow directly onto the flesh at the top of my thigh.  The arrow was pointing downwards, towards the knee that required some urgent attention.

A little later, a doctor came along with a Permanent Magic Marker (these have a slightly copper tinge to the black ink) and drew over the arrow, several times, reinforcing the original mark.  This meant that the emergency helicopter had not arrived during the afternoon, and the scheduled op (last of the day) could go ahead.

An anaesthetist knocks me out in a prep room decorated with drawings of bunnies and puppies.  A surgeon looks several times at the arrow which is big and black on my skin, then cuts open the correct knee.  He drills five holes in the kneecap.  He pulls up the snapped tendon and sews the frayed ends through the holes in the bone.  He then inserts a wire bent into a figure- of-eight to stop the leg bending too far.  This is a decision made on the spot, after an assessment of the damage.

A team of nurses spends the next four days administering drugs and good humour, while a pair of physiotherapists teach me Crutches 101 and introduce me to a leg brace locked at zero degrees.

I get fed three times a day with cups of tea in-between, and dosed with pain killers at regular intervals.  I start to heal, and five days later leave the hospital.

This is the NHS.  It is not the  Daily Mail drooling over choice cases of medical negligence, and for me, the arrow daubed in Magic Marker sums it up.

The NHS sounds a silly idea, and can look out-of-date, but it works.  Cheap too, especially if you buy the pens in bulk.