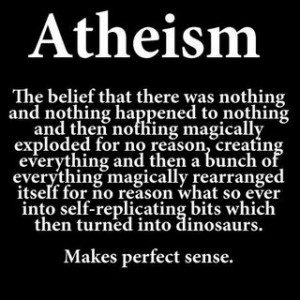 Some People Know Everything

I’ve done a bad bad thing.  Reading the  Bible seems like a culturally rewarding thing to do, like going to Shakespeare plays and listening to Bach.  It doesn’t happen that often and it’s not always for fun, but I know I’m not going to come out the other side any more ignorant than I am already.

The twitch state starts with Bible Commentaries.  Worse – New Testament bible commentaries.  There should be a warning against reading books about the books of the bible, because  New Testament Studies is not a field in which anyone can dabble.  You’re either in or you’re a non swimmer, and not even everybody who’s in can swim.

The gospels are constructed using devices familiar from postmodernism.  A ‘frame’ in Mark describes his habit of starting one story, interrupting with another, and then returning to the climax of the first.  This is partly why the gospels are open to so many interpretations – there’s a kind of unpredictable spark or molecular reaction in the unwritten gaps between two stories that taken separately are as simple as you like:

Be good to other people.

Matthew and Luke then take chunks of Mark , called pericopes, and move them about and make new versions of the same story.  I think they’re trying to demystify the message:

Be good to other people.

If they weren’t so premodern they’d have known that demystification isn’t what’s coming next.

A good slogan never dies and there’s now an A for J website.

There’s also a book on Amazon called The Postmodern Bible, but I haven’t had time to look at it yet.  I’m buried under Bible Commentaries, and I’m sinking.